Skip to content
What is Cloud Glance?
On this page
Recent Posts
- Port forwarding to private infrastructure with AWS SSM or SSH
- Cloud Glance's logo is generated by OpenAI's DALL-E
- How to get AWS credentials(temporary) for IAM User, Role and SSO with scripts

I have been procrastinating the redesign, or well, getting someone else to design an actual logo for Cloud Glance. I picked the previous one at namecheap for free without much thought. Back then the app was still called Boundaries and then "put everything into boxes"/compartmentalize was the vision.

Like all clients, I obviously did not know exactly what I want, just that it needs to be something with a cloud and maybe an eye to represent the glancing part of the name. If I can't even describe it to myself how am I going to describe it to someone else and not to mention the iteration they would have to go through until I finally give the sign-off.

Hiring a designer sounded like an expense, that I could afford, but didn't really want to since Cloud Glance isn't a paid product for the considerable future at least. I remembered seeing DALL-E in the news a few times and figured I will give it a try and see if it comes up with something cool, iteration will surely be faster and provide a wider variety of options.

In total, it took me about ~30 minutes to sing-up, read the docs and write some code to call the API. Believe it or not, the very first image was the one! After that, it just got worse 😂.

Create a new folder, an NPM repo and install the openai package.

Then create a JS script with the contents below, fill in your API key, prompt text and run the script.

The prompt: futuristic neon cloud eye logo produced this image on the very first iteration and I was blown away. 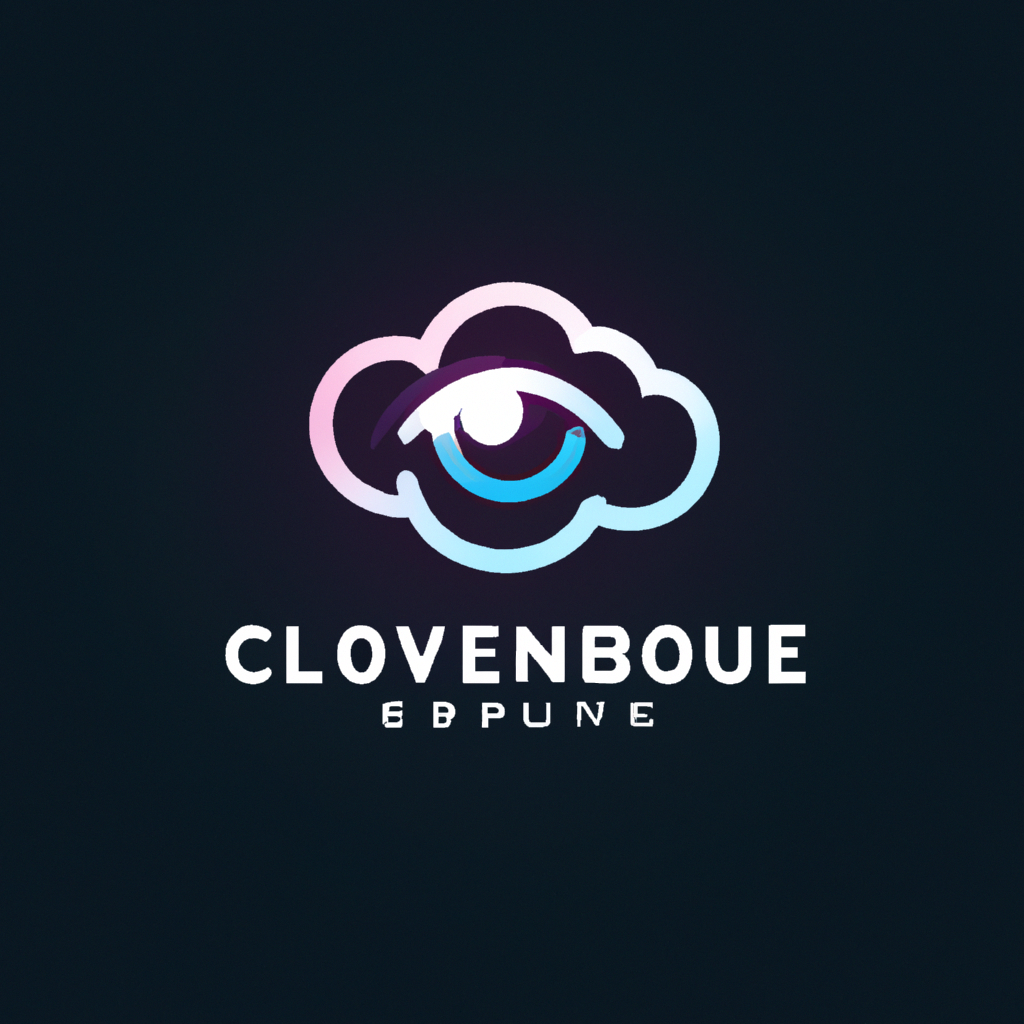 I have no idea what text that is, most likely the representation of "a language" according to the DALL-E. I cropped the logo part manually and added some round corners to produce the final logo.

After this first hit wonder, I continued to rerun the script to see what it will produce, and it just produced some horrible results 😂🤷.‍️ 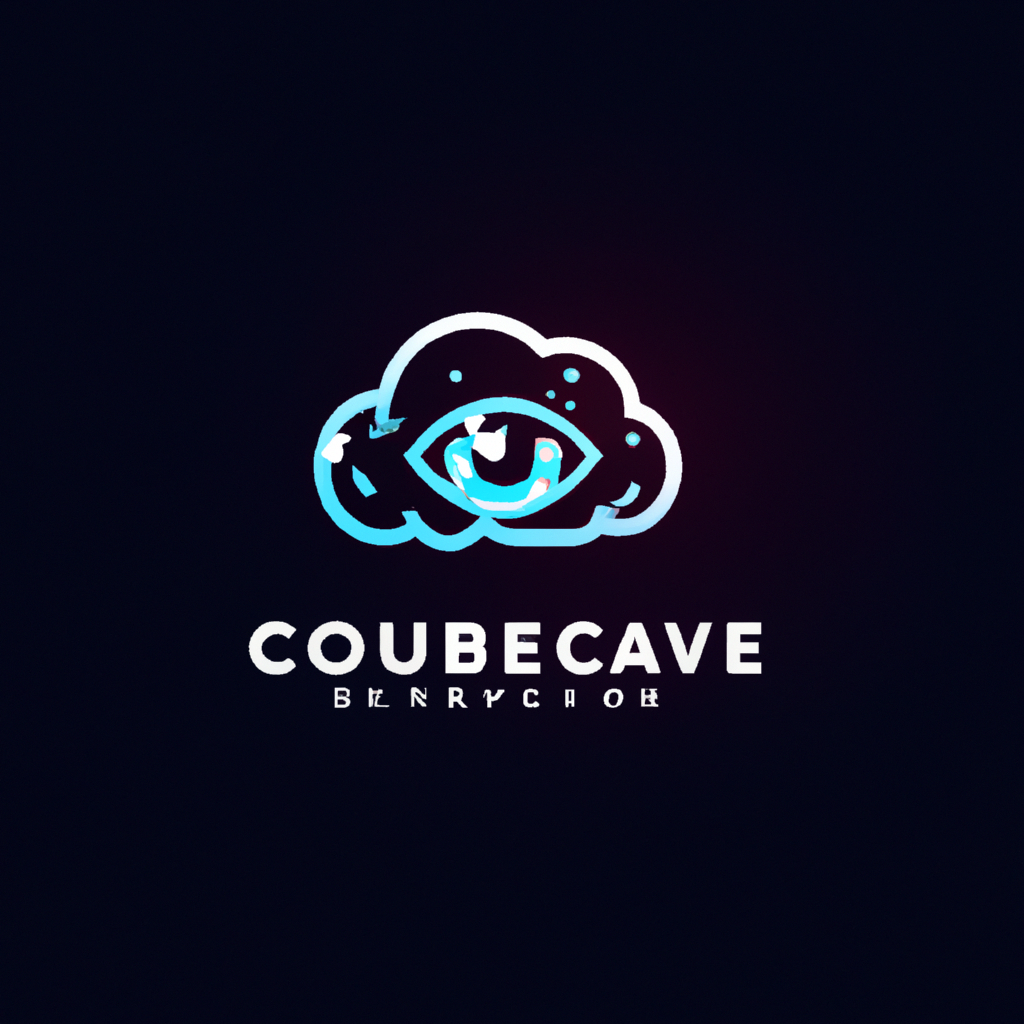 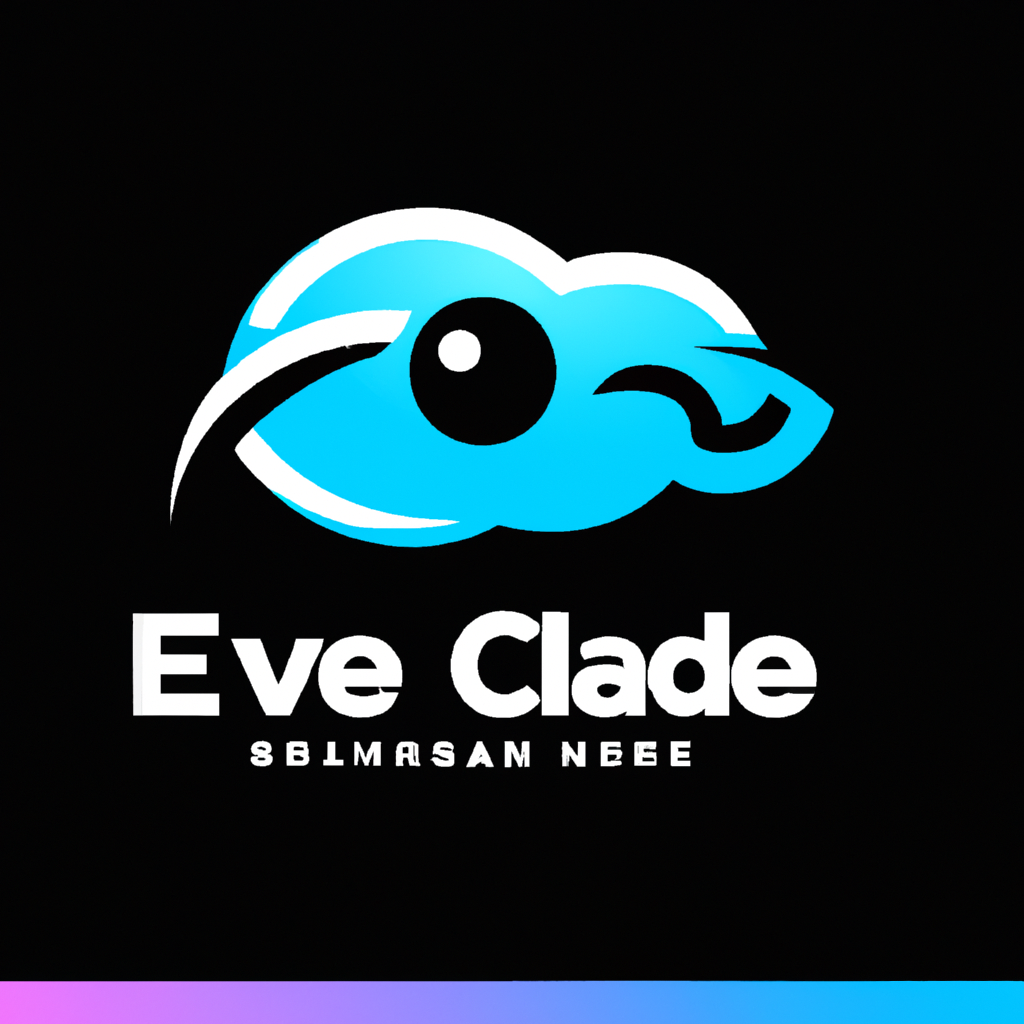 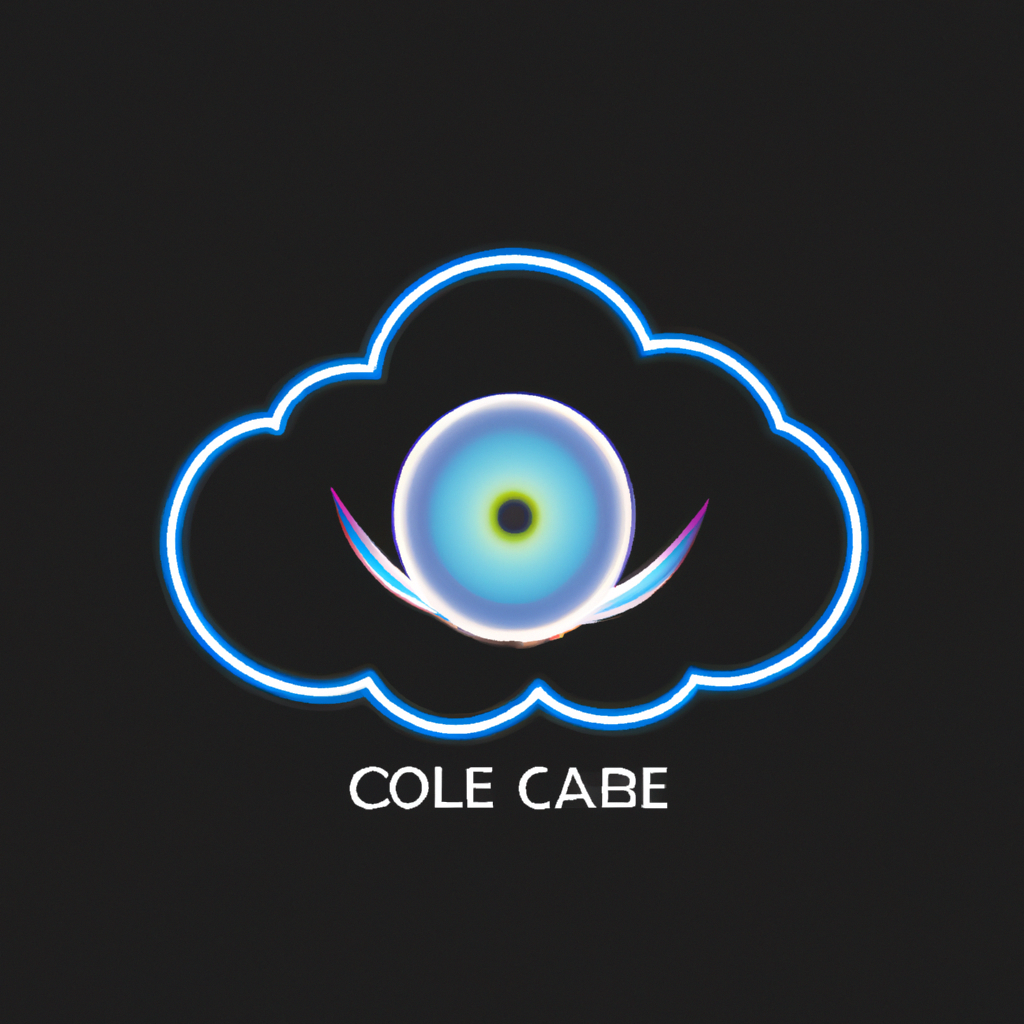 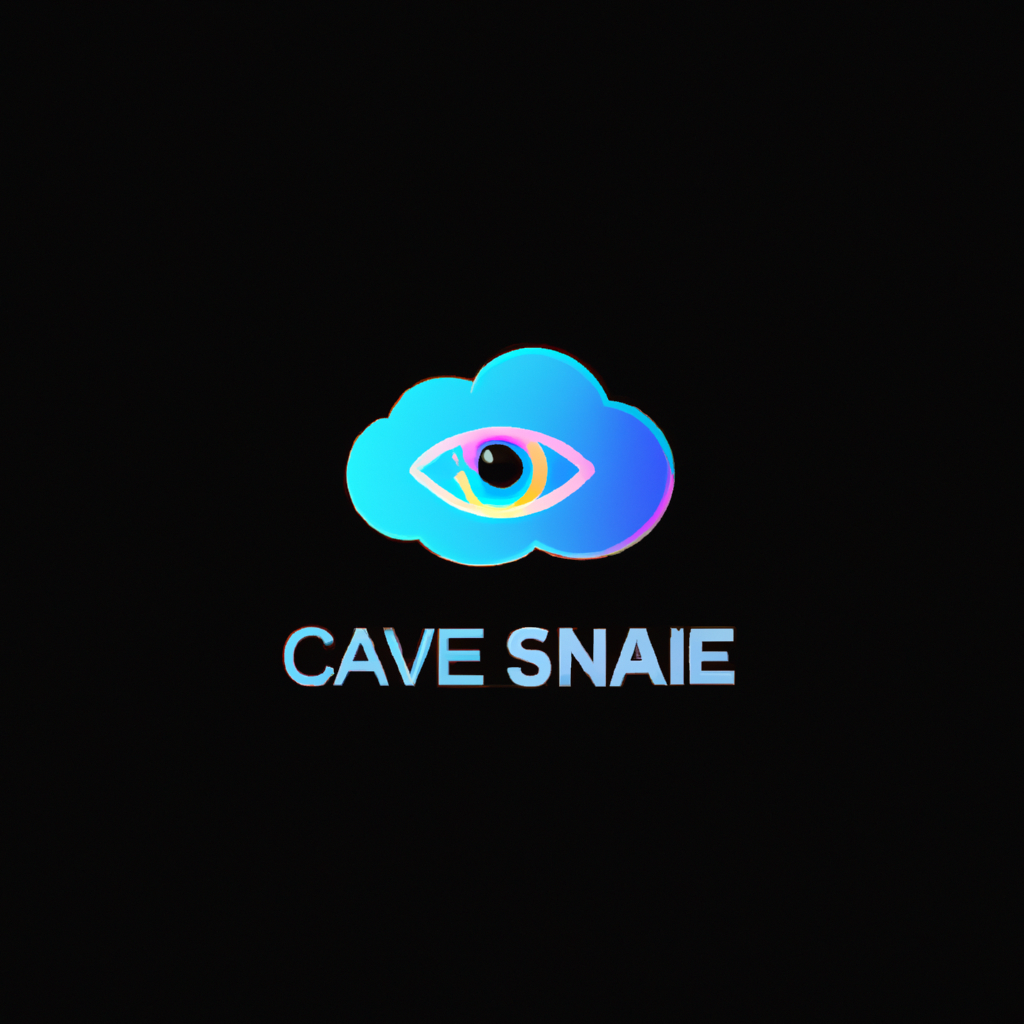 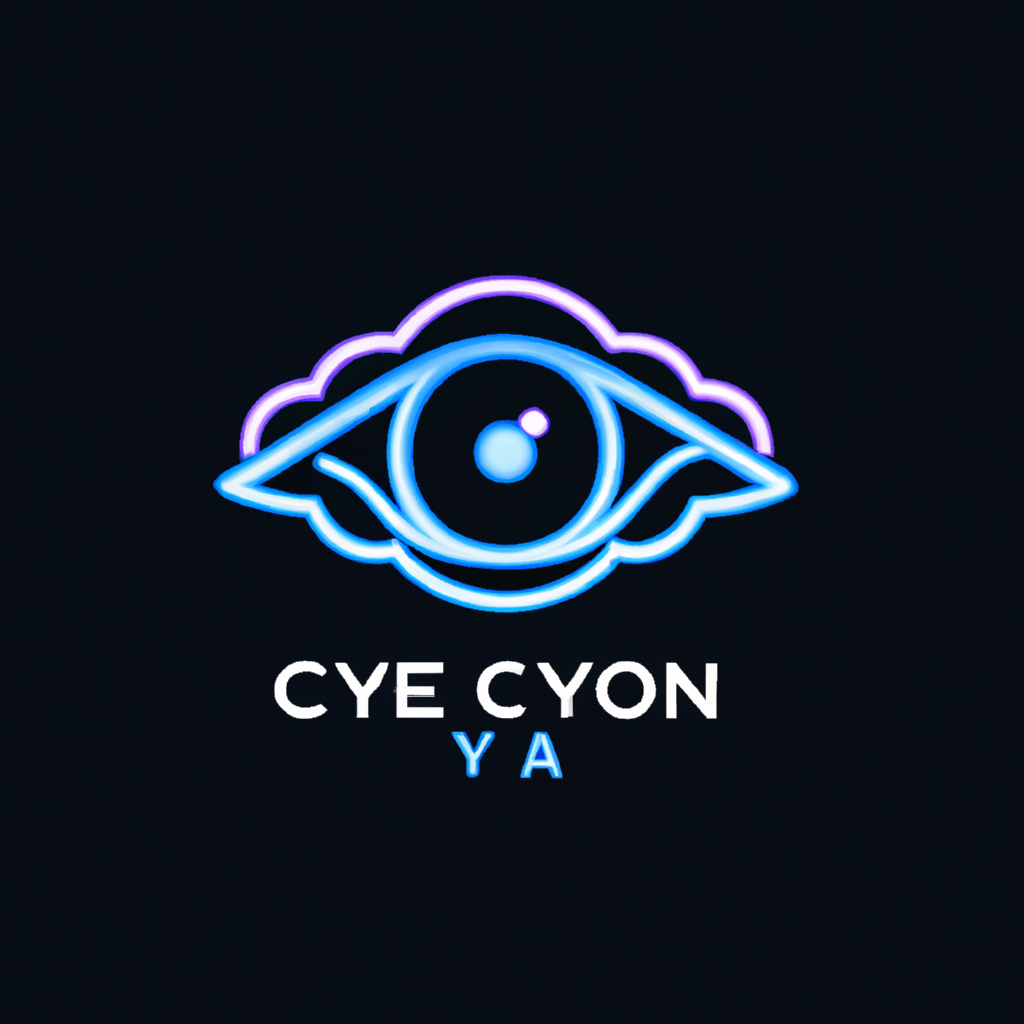 I created the cover image for the How to get AWS credentials(temporary) for IAM User, Role and SSO with scripts blog with DALL-E as well, it took a few more iterations but this prompt cloud, authentication, futuristic, high quality produced this image. I think going forward I will use DALL-E for all my blog cover images. 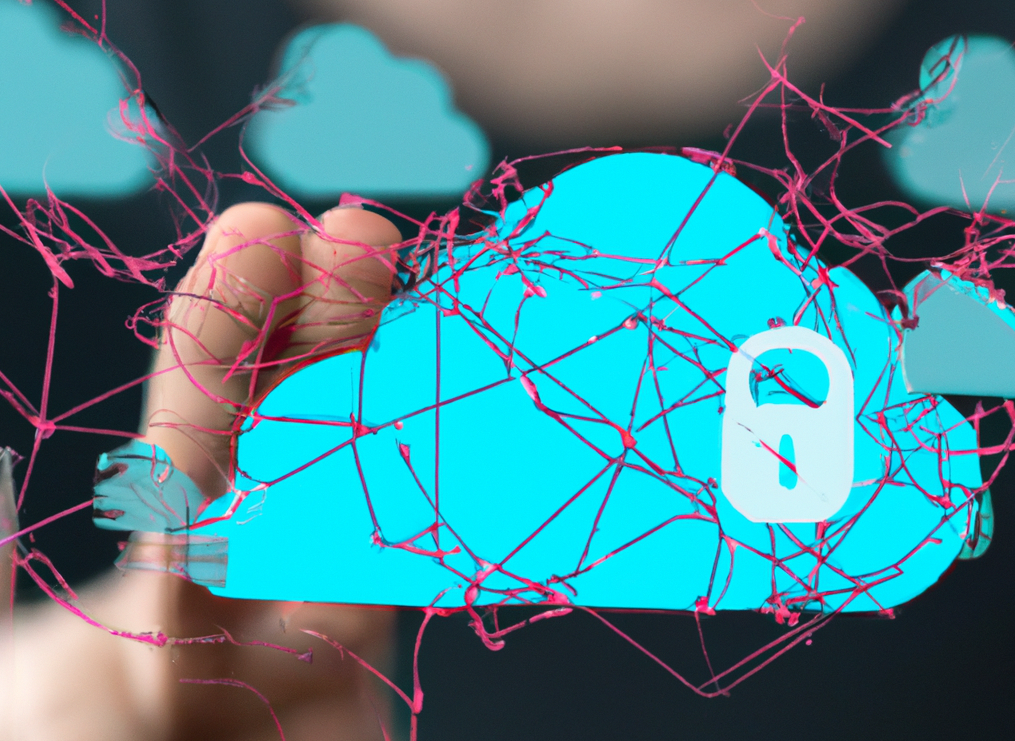 I have not even used the free credits that I got after signing up. 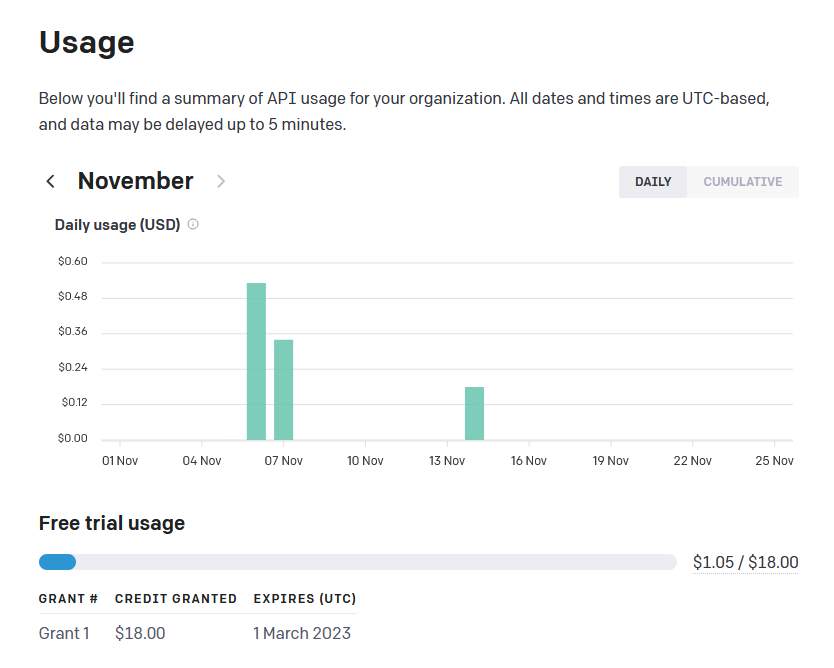 DALL-E is a game changer, it probably won't replace any designers soon, but for a once-off like this, it is perfect for creating unique images for quick iteration.

There is an openai.createImageVariation(...) function that I would have started to call as soon as it created an image close to what I wanted. But I could never even test this as I just continue to hit the generate button to see what it comes up with next.

Honestly, this is a service that I would pay for after the trial expires, really impressed! Really happy "client" here that loves their new logo.

Working daily with AWS and the console? Check out how Cloud Glance makes your life easier:

There are many more features of CloudGlance including managing Bastion port forwarding and also Tracked Security Groups that sync your computer IP with the rules in an AWS Security Group. Check it out here: https://cloudglance.dev/